Would you like to take your performance to the next level? My guest Dre “All Day” Baldwin has learned what it takes to do just that. Since 2005, Dre has built a content publishing empire! Since 2006, he’s produced 7,000+ YouTube videos with more than 73 million views. He’s authored 27 books and has given 4 TED talks. In this interview we discuss his latest book, Work On Your Game, and the four principles that have guided his actions since college. You’ll love Dre’s passion, substance and stories!

Connect with Dre “All Day” Baldwin 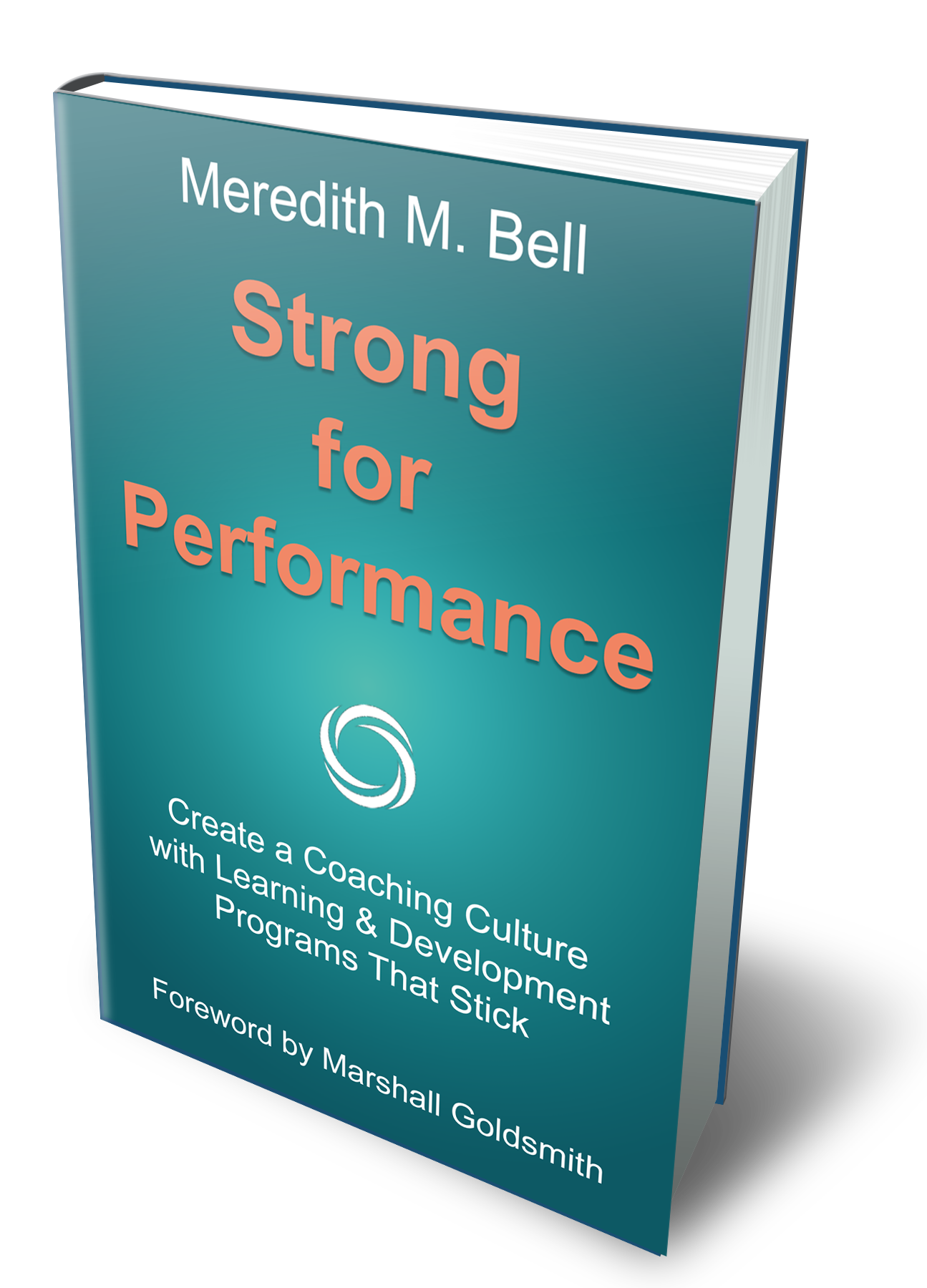 Create a Coaching Culture with Learning & Development Programs That Stick

The Mirror of Motivation

Work On Your Game: Use the Pro Athlete Mindset to Dominate Your Game in Business, Sports, and Life