Would you have the courage to make the necessary changes if you realized your company or team was no longer working the way you’d hoped? Jonathan Keyser faced that challenge in his company, and he had the awareness and courage to tackle it head-on.

In this riveting conversation, Jonathan shares the struggles he experienced in identifying the changes that were needed, acknowledging his contributions to the situation, and the three core lessons he learned. You’ll connect with his transparency and vulnerability as he shares the process of transitioning from Keyser 1.0 to Keyser 2.0.

Jonathan is the founder of Keyser, one of the most innovative and trustworthy commercial real estate firms in the country. Along with their international partners, they have more than 560 people on their team worldwide. Jonathan’s efforts to change the business world through selfless service are reflected in his content, thought leadership, and the level of excellence he holds his team to within Keyser.

You Don’t Have to Be Ruthless to Win: The Art of Badass Selfless Service 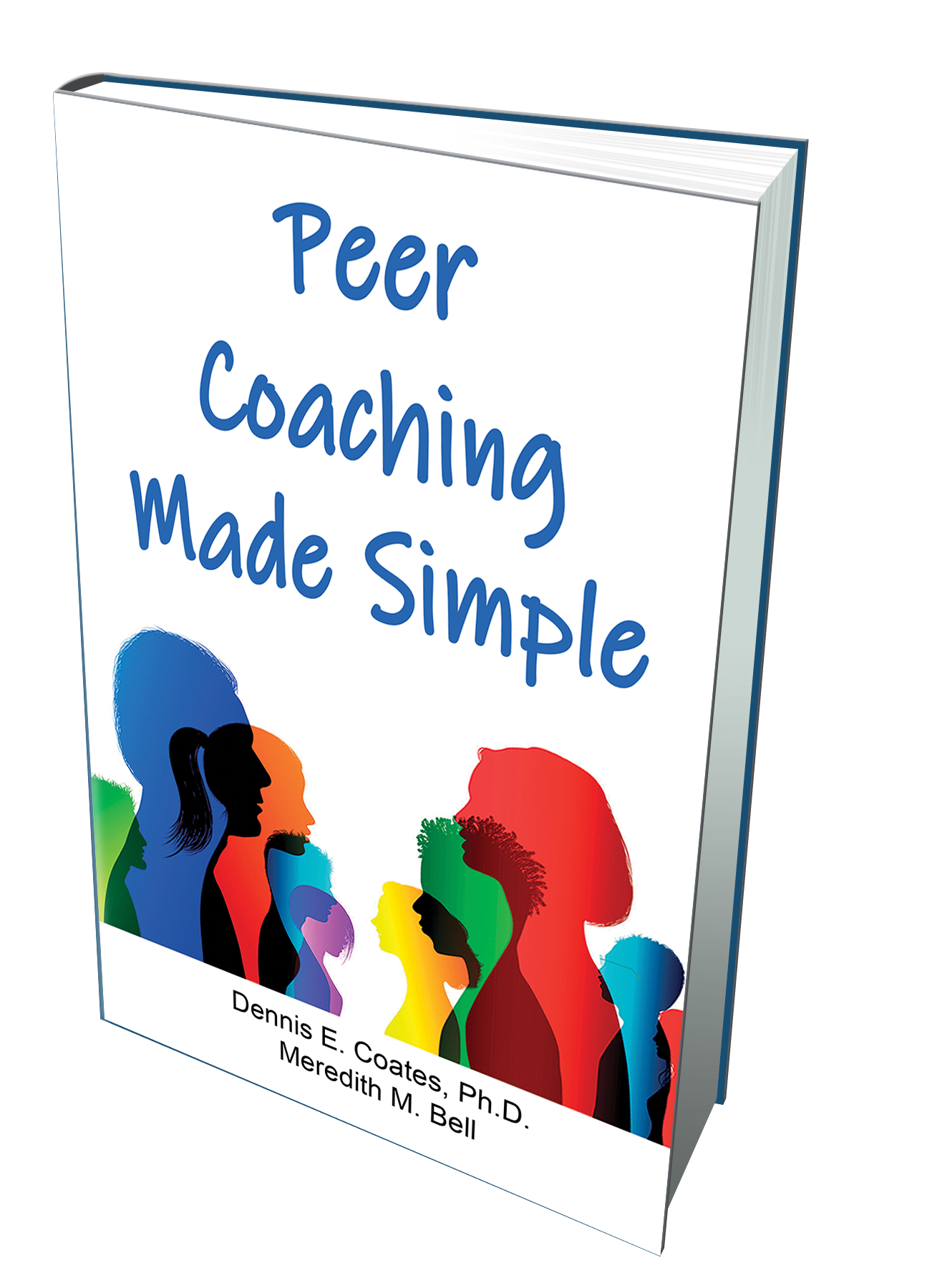